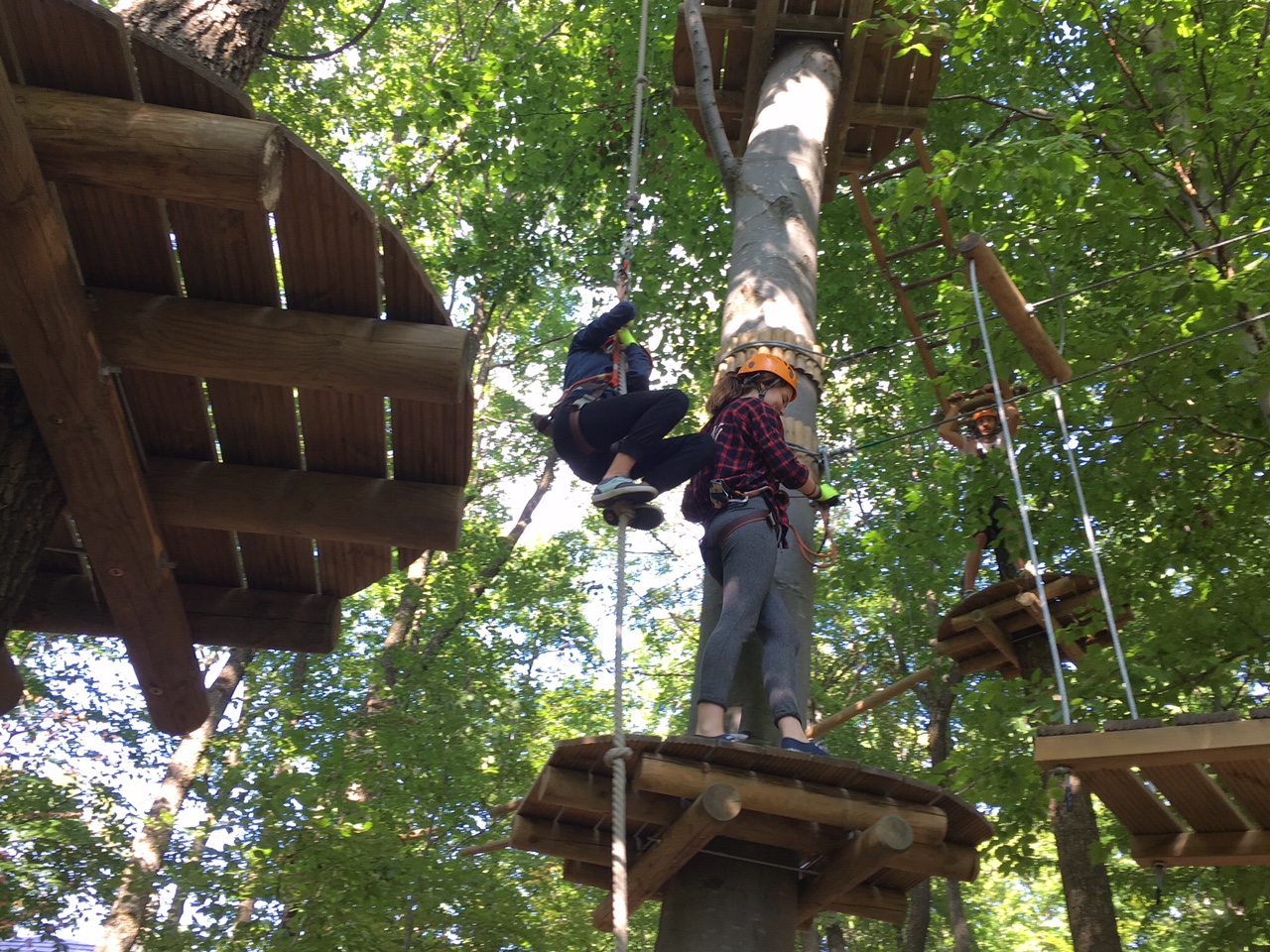 Adrenalin Park, one of the role model adventure parks from Cluj region congratulates the local sport community of Cluj-Napoca for being awarded the title of European City of Sport 2018! Since 2014, we have been actively involved in promoting mass sports and outdoor activities among the local schools, sports clubs and various communities.

On December the 6th, Cluj-Napoca was announced as one of the European Cities of Sport for 2018, due to the active sport community, the local investments in sport infrastructure and the policy to support and promote mass sports.

Adrenalin Park considers that all sport activities should be part of a harmonious physical and psychological development of our children and of young adults. In order to support cooperation among sports clubs we have been proudly working with Runners Club, Clujul Pedaleaza, Orca Swim Club, the Romanian Alpine Club – Cluj section, the Transylvanian Carpathia Society – Erdélyi Kárpát-Egyesület (EKE) and many others by bringing a new approach to physical preparation of kids, juniors and adults.

We also would like to congratulate the dedication of sport teachers and departments from the local Schools, High schools and Universities that were open to deploy adventure sports activities with their pupils and students in the middle of the wonderful forest scenery that surrounds Adrenalin Park.

A special thank you note for the associations and organizations that took care of integrating children and youth from disadvantaged rural and urban areas in the amazing adventure of tree climbing, team games circuits and outdoor activities in Faget forest.

More than 350 guests attended the ACES Europe Awards Ceremony. The best sport cities of the continent were together once again in the house of the European citizens. 40 cities were awarded the titles of European City, Town and Community of Sport for 2018 with Sofia as European Capital of Sport.

Winter holidays are here, yet we barely can wait until the new adventure season in 2018!

Looking for an unforgettable experience, near Cluj?

Book an adventure session or an outdoor event at Adrenalin Park!